THE VILLAGE AT TREMONT CLUB

Construction of Tremont Club began in 2007 with the final phase being completed in 2013.

The Village at Tremont Club is a traditional non-age restricted condominium community.

Handbook and Rules and Regulations 1 file

Handbook and Rules and Regulations
VTC-201405-Handbook-of-Rules-regulations-revision-final.pdf 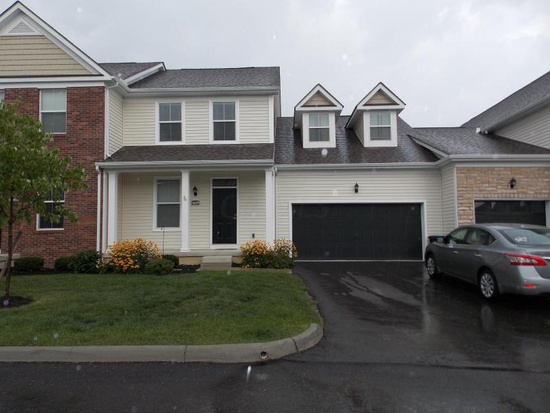 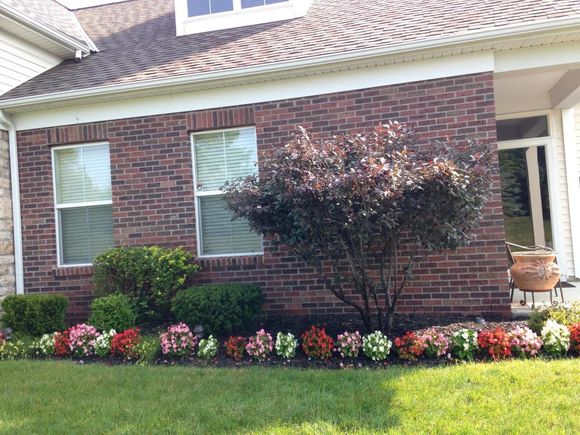 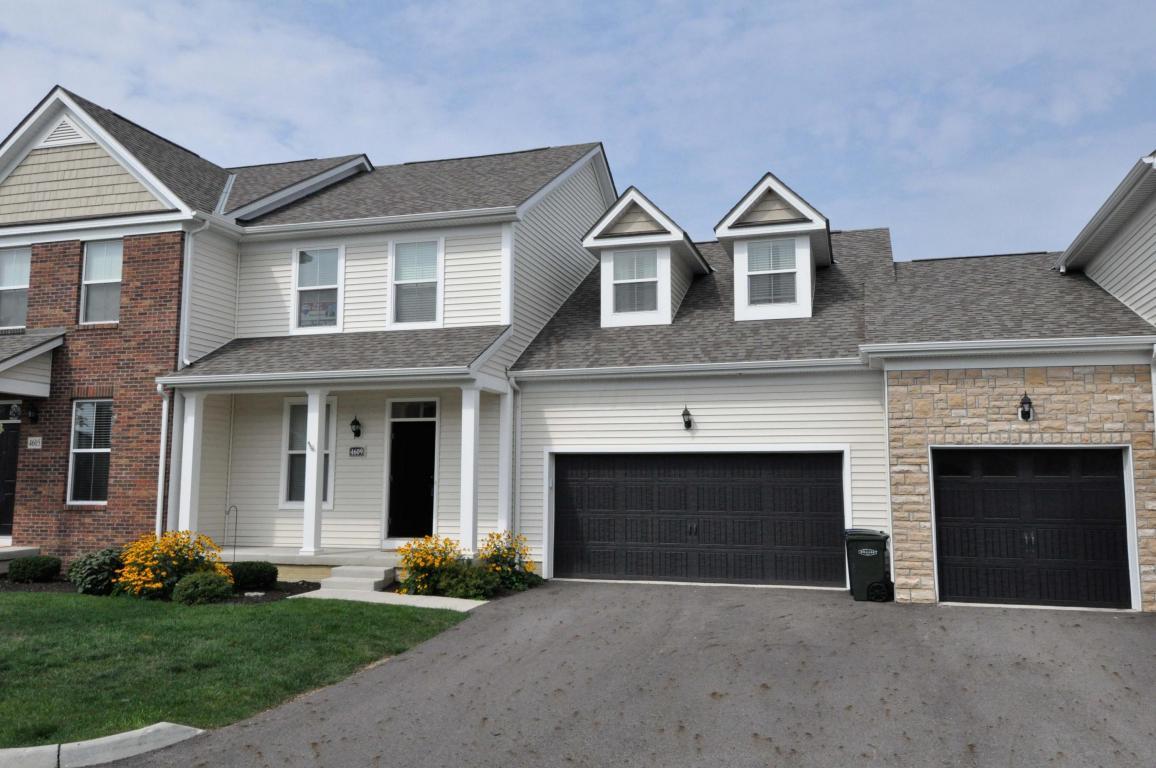 Your file has successfully been uploaded!